CREMATION SERVICES Jane and Finch ON

When looking for affordable Cremation Services in Jane and Finch ON, The CremationCare Centre can satisfy the needs of your family. We also service and cater to the families in the surrounding areas like Downsview and Bedford Park ON.

Jane and Finch ON CREMATION SERVICES

While there may be other reputable Cremation Providers serving families in Jane and Finch ON, The CremationCare Centre is there for you and stands by you and your family every step of the way.

Allow The CremationCare Centre a chance to serve your family. Contact us today to learn more about our Affordable Cost Options. 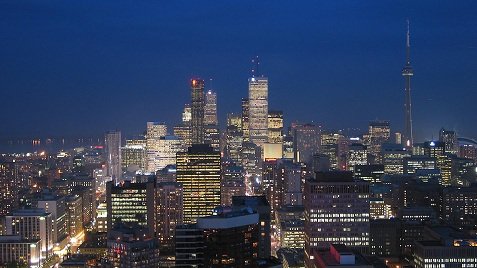 Looking for more information? Follow one of these helpful links.

What happens when a funeral home cremates a body, but the ashes go unclaimed?

Can you transport cremated remains internationally by air?

Yes. But because each country has its own rules and regulations, transporting cremated remains can become very complicated both from a logistical and a legal aspect. Contact the Embassy for each country you will be transporting the cremated remains to or from. Their Embassy is your best source to find out what are the specific rules, legal requirements, and any other authorizations that may be required. When shipping cremated remains internationally, it is advisable that you work with a funeral home, cremation provider, or a company that specializes in the shipment of human remains.

Can you ship cremated remains?