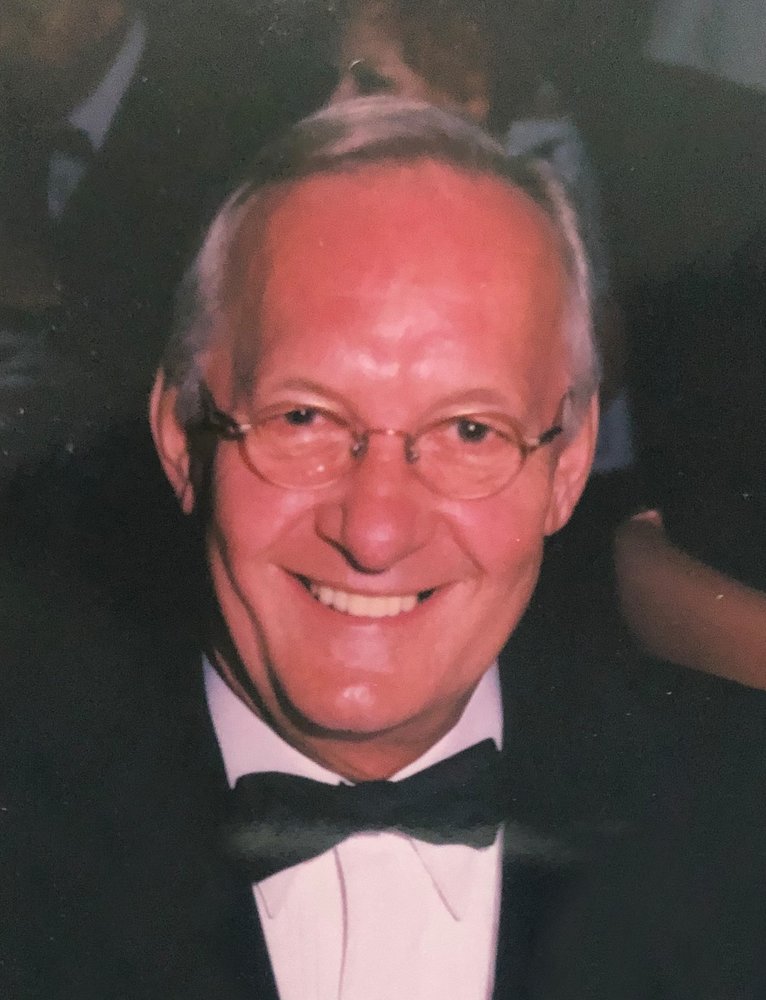 Please share a memory of Robert to include in a keepsake book for family and friends.
View Tribute Book

It is with great sadness, the family of Robert (Bob) Glen Brown announce his passing on Saturday August 1, 2020 at the age of 81 after a lengthy battle with Alzheimers.  Bob will be fondly remembered by his loving wife Sharron (MacKay) of 31 years, his daughters Deana Brown, her partner Doug Kelly and Tracey and Matt Lundgren.  Bob will also be remembered by his stepson Deryk and his wife Stacey Westervelt.  Bob, affectionately know as Papa will be missed by his 5 grandchildren, Lukas, Kyle, Kayla, Zoey and Curtis. He will also be missed by his Sister Linda (George) Campbell and many nieces and nephews.  Bob was predeceased by his parents, William Glenn and Grace Brown.

Bob was born on March 31, 1939 in Calgary Alberta, he lived a rich and full life.  Academically, he graduated from the university of Alberta having obtained two masters degrees in Pharmacy and Nuclear Medicine. Bobs‘ career was diverse and committed.  In his early years, he presided as Mayor of Valleyview, Alberta and owned and operated his own Pharmacy.  In 1977, he was recruited to take on the position as head of the Nuclear Medicine, Pharmacy Department at Toronto Sick Children's Hospital.

Bob served his community on many Boards, including acting as Chairman of the children’s charity Reach for the Rainbow (REACH).  He loved nothing more than family time and family get togethers.  His interests included carpentry, sketching and he was a master of the BBQ. Bob was a consummate reader and garner of knowledge, one would never want to go up against him in Jeopardy.  He enjoyed physical fitness and he and Sharron were members of the Ontario Raquet club (ORC) for over 20 years.  Bob and Sharron loved their years boating on Georgian Bay and travelling the world, whether for business or pleasure.  Bob was surrounded by many friends, from all walks of life.  He will be sadly missed by all.

Donations to the Alzheimer’s Society of Ontario would be greatly appreciated.