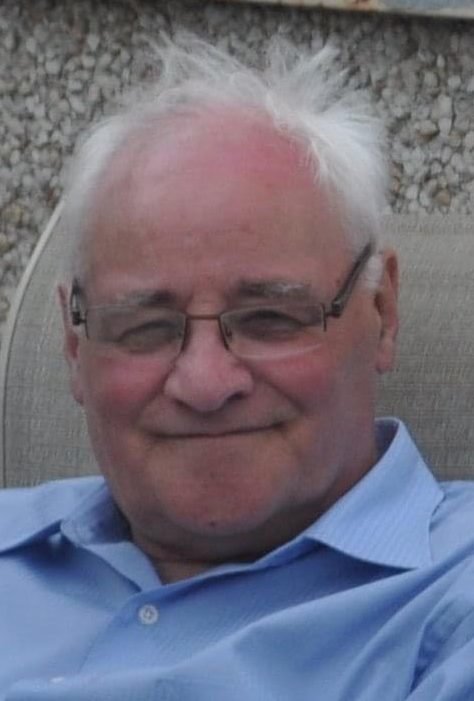 It is with great sadness that we announce the passing of Simon.  He has passed away at the age of 76 after a short battle with dementia.

Simon was born in Cheticamp, Nova Scotia on January 3, 1945.

His true passion was going camping up north in Parry Sound with his family. Simon was also a huge fan of all Toronto sports teams especially the Toronto Maple Leafs.

He leaves behind a large family, who will miss him dearly.

Cremation has taken place and donations can be made in Simons's name to the Alzheimer’s Society of Ontario.