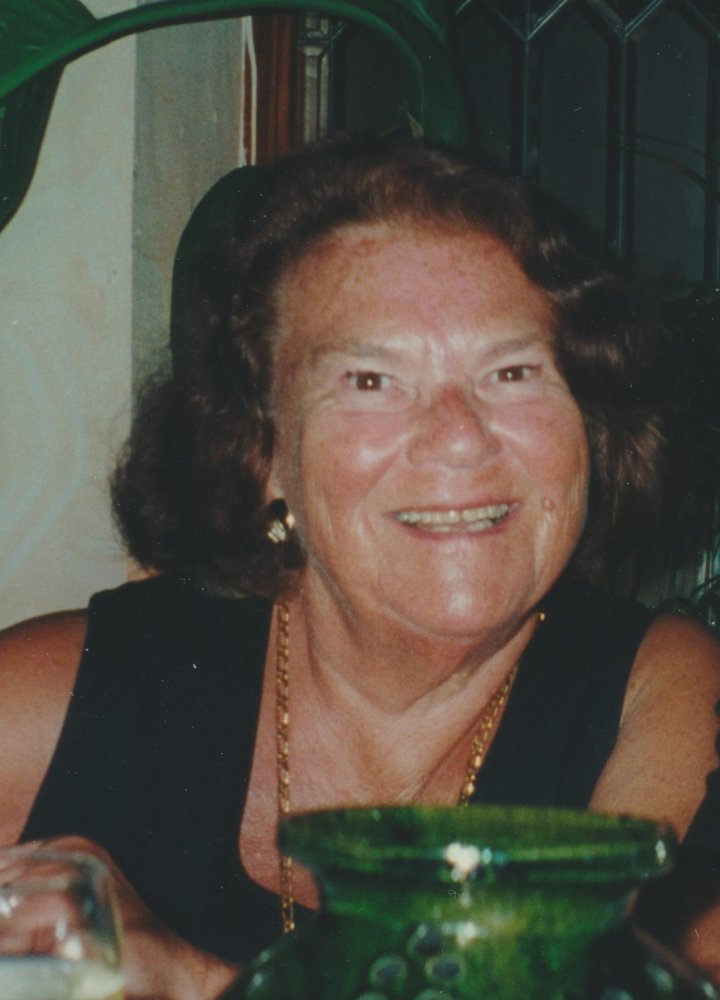 Please share a memory of Susan to include in a keepsake book for family and friends.
View Tribute Book

It is with sadness that we announce the passing of Susan Truxa after a long battle with dementia.

Susan was born in Vienna, Austria in 1925.  Her family was originally from Slovakia, where they returned during WWII, and then escaped to Hungary.  After the war, they returned to Slovakia, only to lose everything they had to the Communist regime.  During that turbulent time, she met Ludek.  She and her family moved to England, where they awaited passage to Canada.  Susan met up again with Ludek in Austria where they married in Innsbruck.   Both eventually arrived in Montreal where they spent most of their lives. Susan became the primary caregiver for Ludek as his health failed. Ludek passed away in 2016. Susan continued to live in Montreal, but as dementia took over her mind and body, her children moved her to Toronto to be close to her and make sure she got the care she deserved.

She leaves behind her beloved son, Les, her daughter-in-law Lydia and her cherished grandchildren Maxine and Adrien, who fondly referred to her as Babi.

The family would like to extend their sincere thanks to the wonderful staff of Lakeside Long Term Care for their superb and diligent care, especially through these difficult times. It is much appreciated.