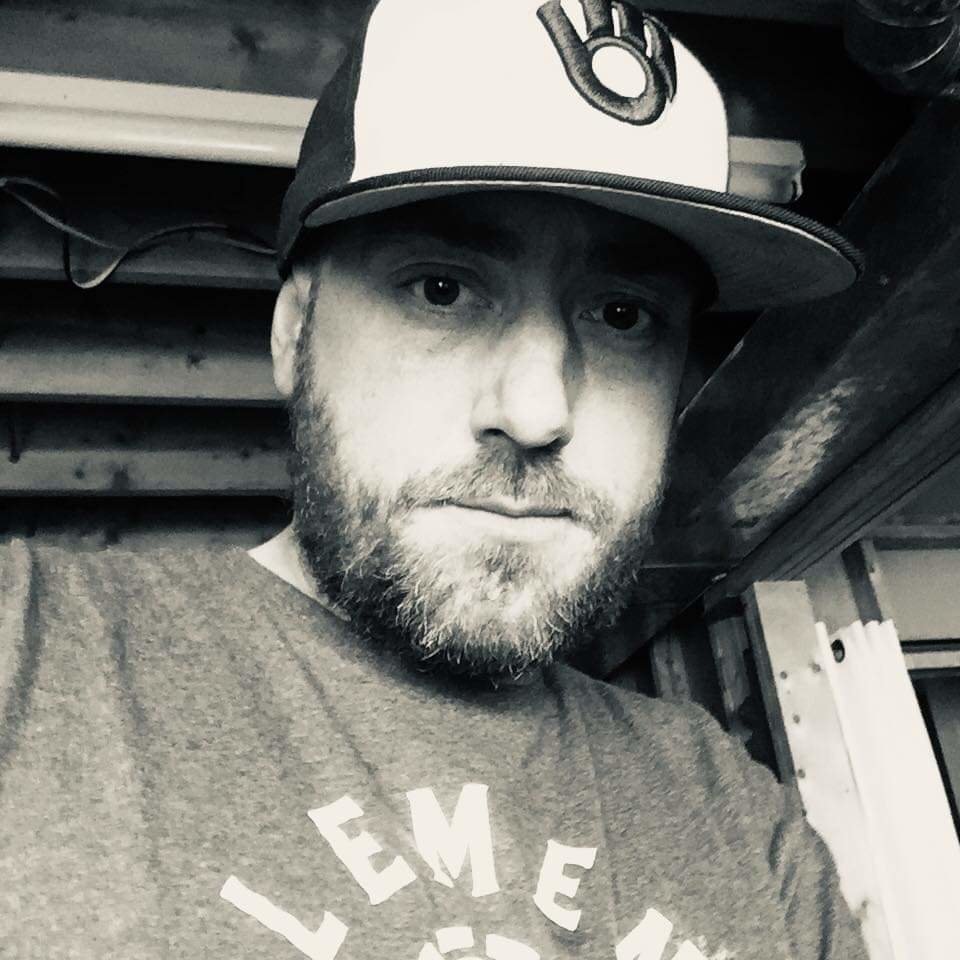 Please share a memory of Michael to include in a keepsake book for family and friends.
View Tribute Book

Michael is the much loved son of Glenda and Rob McIntyre and the late Peter Sheard.  Michael leaves behind his younger brother Ethan McIntyre who he loved so very much, his sister and brother in law Faith and Don Cheng who tried so hard to help and support him.

Also survived  by his nieces and nephews, Isabella, Bryce, Malcolm and Moira., and by his Aunts and Uncles John and Joanne Sheard, Linda Gray and Sonia, Melissa and Richard Parker, Jonathan and Teresa Hurd and Christine Sheard and  by  his cousins Tiffany, Paul, Courtney, Ryan, Sydney, Steven, Bethany and Grace.  He is also survived by his "Papa" Glenn Hurd and predeceased by his father Peter Sheard, his beloved "Nanny" Beryl Hurd and Sid and Trudy Sheard.

Michael was kind, loving, angry, unforgiving, broken and unbelievably hilarious ....he was one of a kind and he will be forever missed by those of us who love him.

There will be a Celebration of Life for family and friends and if you are interested in attending please contact the family for details @ the2020mcintyres@gmail.com

There are no goodbyes for us, wherever you are, you will always be in my heart
M Ghandi