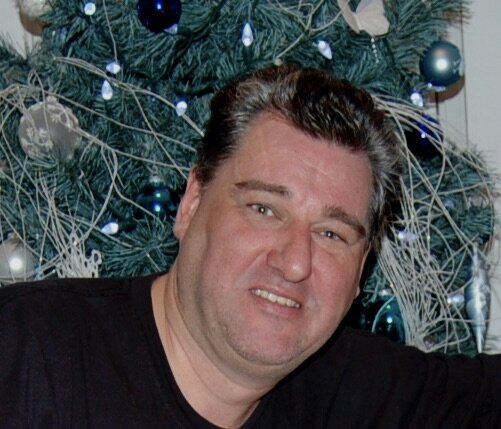 Please share a memory of Russell to include in a keepsake book for family and friends.
View Tribute Book

With sadness the family of Russell Paul Ryan announces his passing away suddenly on September 18, 2021 at at the age of 60.

Russ was the youngest of four children.  He is preceded in death by his father Edmund and brother Phil.  Survived by his mother Gloria, sister Elaine and brother Kevin.  Proud uncle of Chris (Akiko) and great-uncle of James and Hugh.

Russ’s passion and career was music.  After high school he started in the music industry as a roadie and eventually guitar technician.  His entertaining stories of tours with artists such as Scorpions, Bruce Cockburn, Lionel Richie and Rush will be sadly missed.

A Celebration of Life will be planned for a later date.