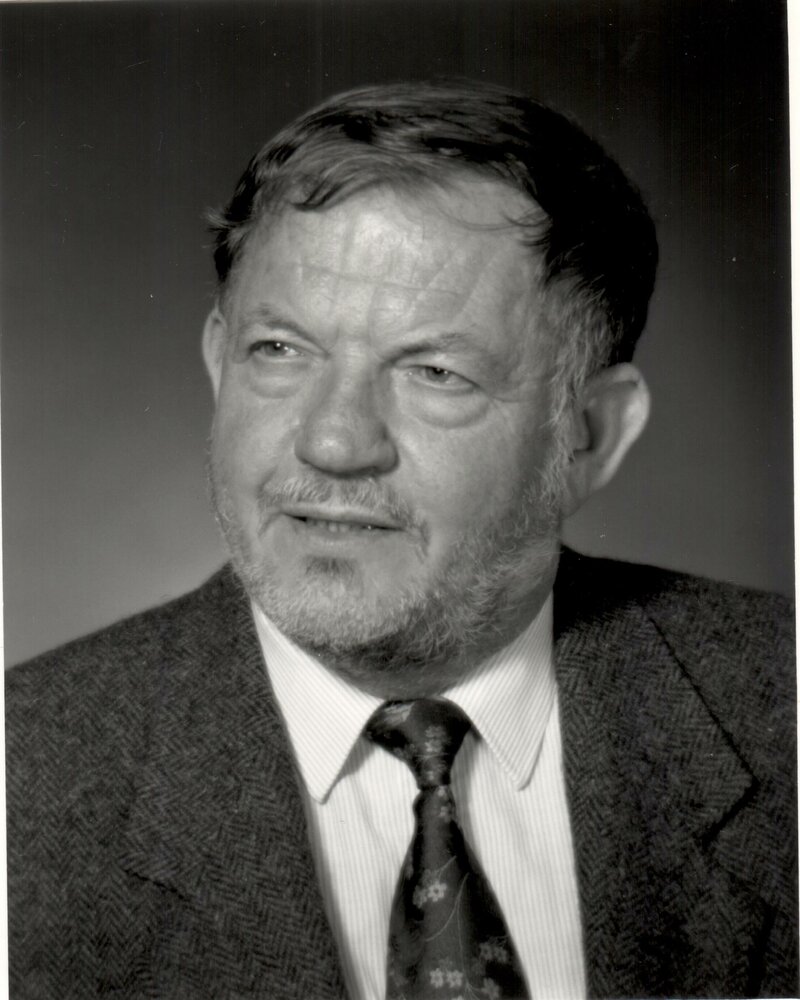 Please share a memory of Lawrence to include in a keepsake book for family and friends.
View Tribute Book

Proud of being born in the village of Sherkston, (Niagara) Ontario, Larry passed away in his sleep at Michael Garron Hospital in Toronto, in the early morning hours of September4, 2021, as a result of complications from pneumonia.

He is survived by his sister, Heather Ott (Graeme) of Port Colborne, nephews, Peter Ott (Gloria) of St. Catharines, Alan Ott (Elena) of Toronto, Jeffrey Ott(Katharine) of Niagara-on-the-Lake, Christopher Sherk (Rasha) of Niagara Falls, and several great nieces and nephews.  He was predeceased by his brother Ric Sherk (2016) and his parents Carl and Marion Sherk (Swayze) and by his life-long partner Bob Carrigan (1997).

Larry spent his youth in Port Colborne, honing his green thumb in his Grandfather Hyliard Swayze’s greenhouse. Following post-secondary school he attended Ontario Agricultural College in Guelph, majoring in Ornamental Horticulture. While there, he spent two summers working for John Weall, the founder of Weall and Cullen, who was then a lecturer at the college. This was followed by graduate studies at Cornell University, Ithaca, New York, where he received his Masters in Ornamental Horticulture degree. Upon graduation in 1960, Larry received the Dreer Award, which allowed him to spend a year studying in Europe. In Holland, he purchased a VW and put on 20,000 miles visiting public and private gardens and nurseries throughout Western Europe. While he never returned to Europe, Larry loved nothing more than sharing stories of this formative year in Europe. Upon his return home, Larry joined the staff of the Plant Research Institute Canada Agriculture in Ottawa, researching the cultivation of native flora and the hardiness of woody ornamentals. While in Ottawa he co-developed the original Canadian Plant Hardiness Map; was the senior author of ‘Ornamental Shrubs for Canada’; and wrote the bulletin ‘Growing Canada’s Flora Emblems’.

In 1969 Larry began a long career as Chief Horticulturist with Sheridan Nurseries, retiring from there at the end of 2001. Larry devoted much of his time to Sheridan’s catalogues, advertising and public relations, which included television shows, interviews and speaking engagements. Following retirement, Larry organized Sheridan’s archives in time for Sheridan’s 100th anniversary in 2013 and the publication of their book,One Hundred Years of People, Plans and Plants.

A trip to San Francisco in 1972 was the inspiration behind what became one of Canada’s largest collections of Canadian beer history or ‘Breweriana’. Ever a proud Canadian, Larry published the book, 150 Years of Canadian Beer Labels, for Canada’s 150th anniversary. He was also a member of many clubs, including the Collectors of Canadian Brewery Advertising.

Our family would like to express gratitude to the staff at St. Michael's Hospital, Providence Healthcare, and Michael Garron Hospital for their outstanding care of Larry this past month.

Larry will be buried in the family plot, in Zion Cemetery in Winger, Ontario. A celebration of Larry’s life will take place at a future date. Memorial contributions honouring Larry’s life and his love of trees can be made to arboretum.uoguelph.ca