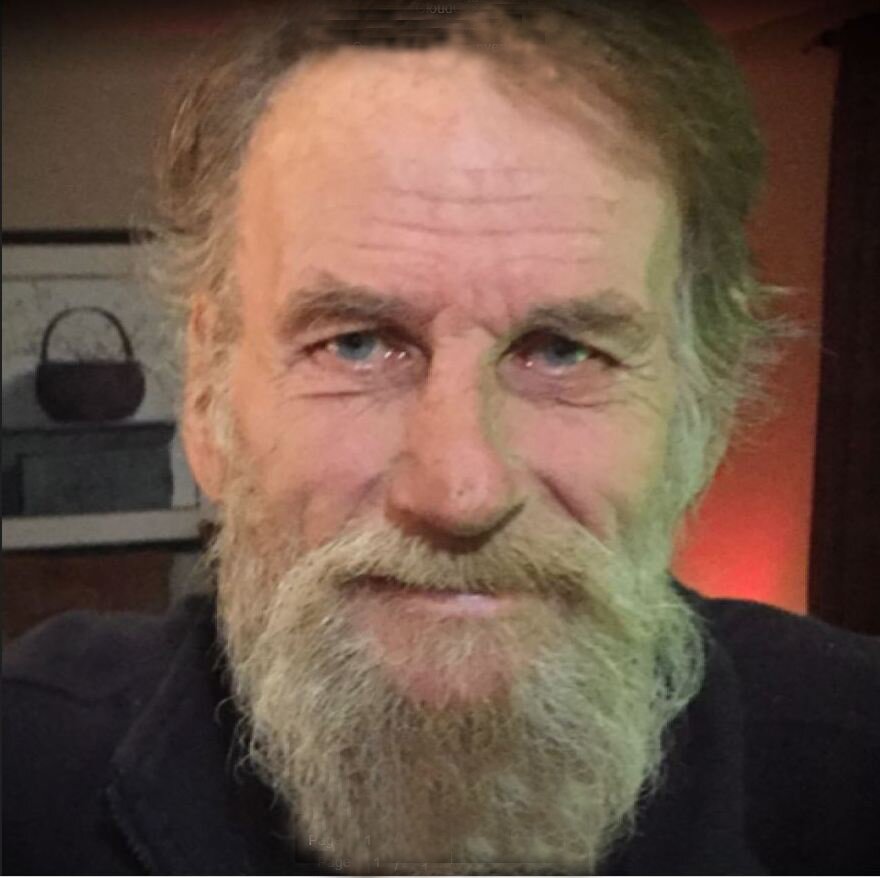 Please share a memory of Keith to include in a keepsake book for family and friends.
View Tribute Book
Keith Reid Marley, July 03, 1949 - November 16, 2021.

With heavy hearts, we regret to announce the passing of Keith Reid Marley, 72, of Etobicoke, Ontario, on November 16th, 2021. Keith passed away peacefully at the Dorothy Ley Hospice with his wife by his side, after a short battle with Cancer. Keith was from Kilsyth, Scotland, after finishing school and becoming a Carpenter/Joiner he immigrated to Toronto, Canada. Keith was a meticulous craftsman, an avid outdoorsman and had a kind heart for all animals throughout his life. He was predeceased by his parents, Janet (née Reid) and Gilbert. He is survived by his wife Mary (née Ferguson) his children; Andrew, Jacklyn, Ian and Grandchildren; Alexander, James, Nicholas, Cameron, Nathaniel, Sarah, Daniel, Madison, Jack, Alexander, Bryan. Keith did not wish for a formal service and at his request will be cremated, following, a small gathering with his family in attendance.