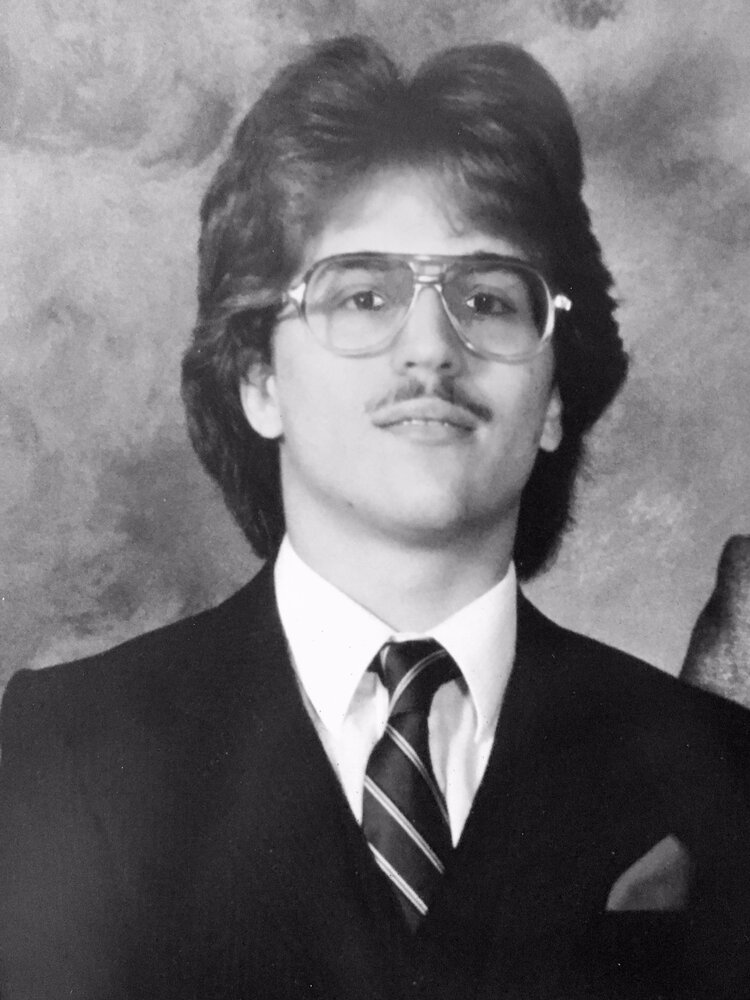 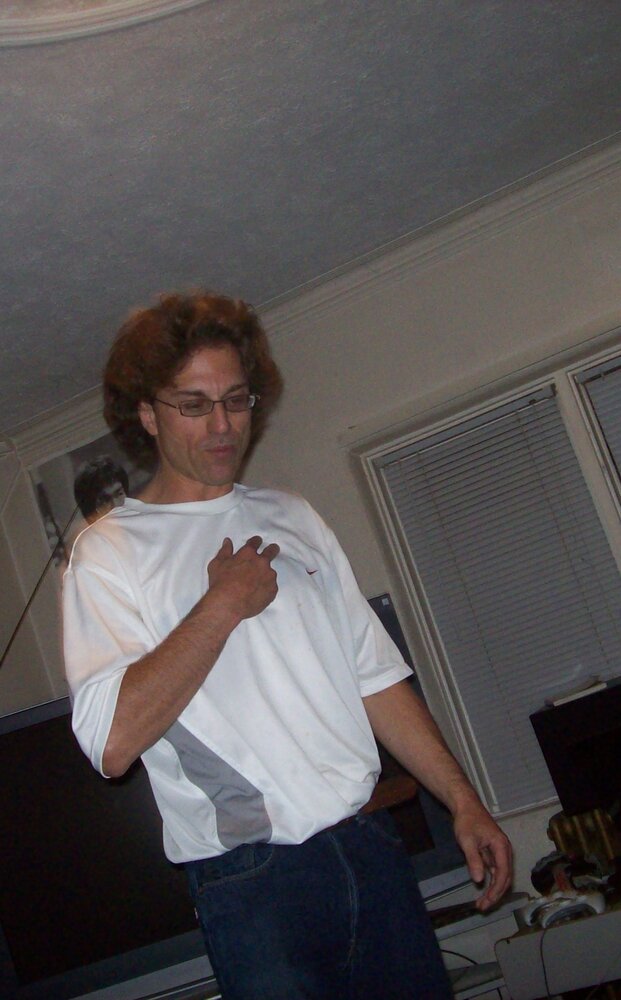 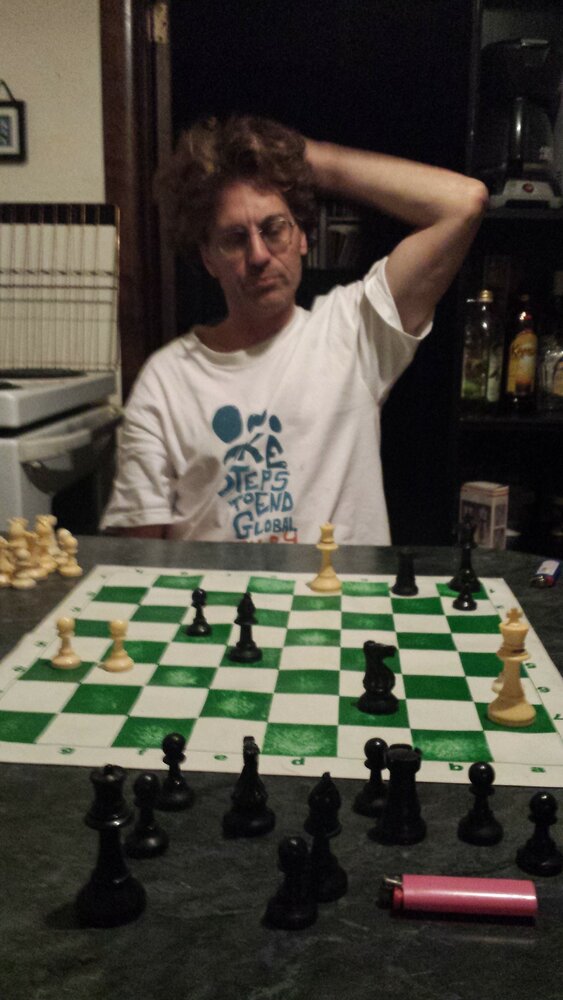 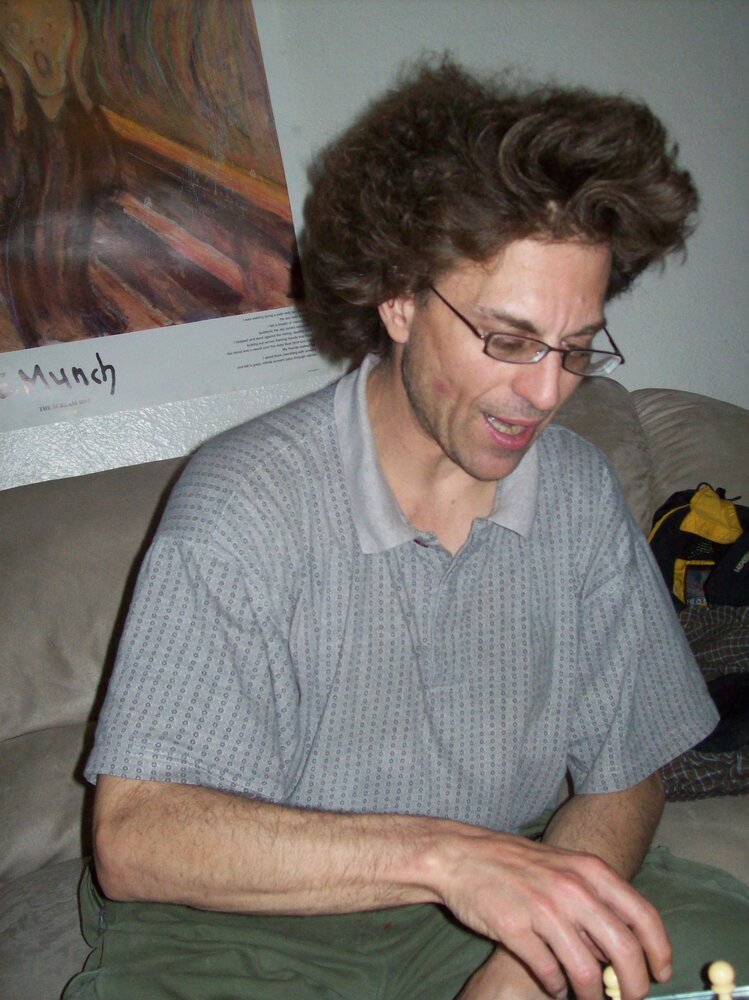 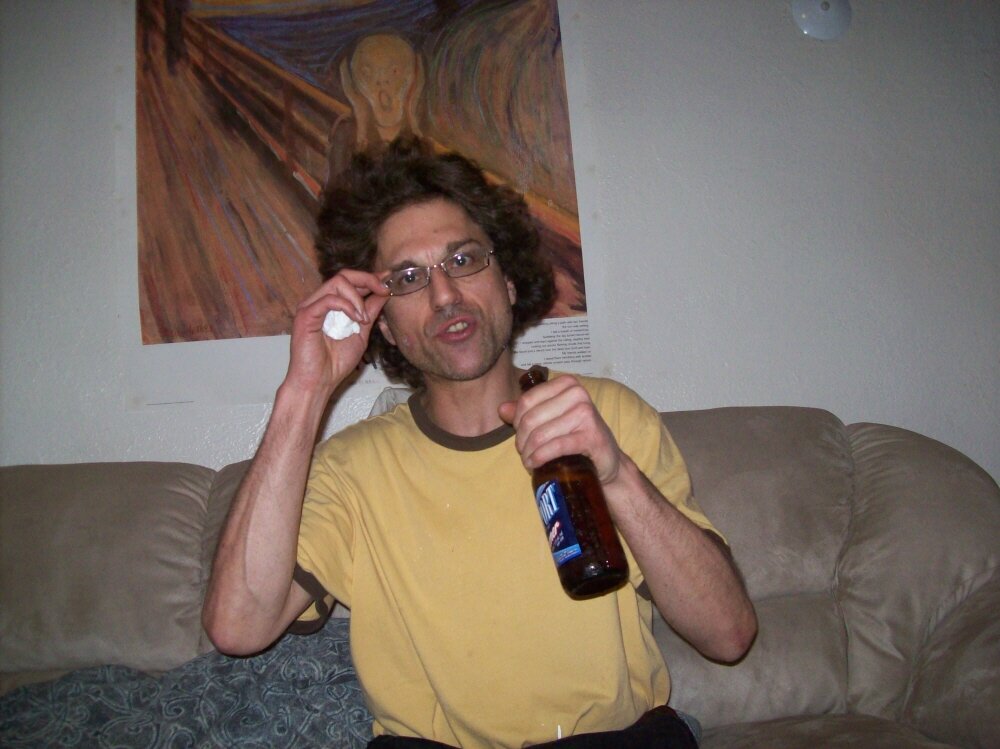 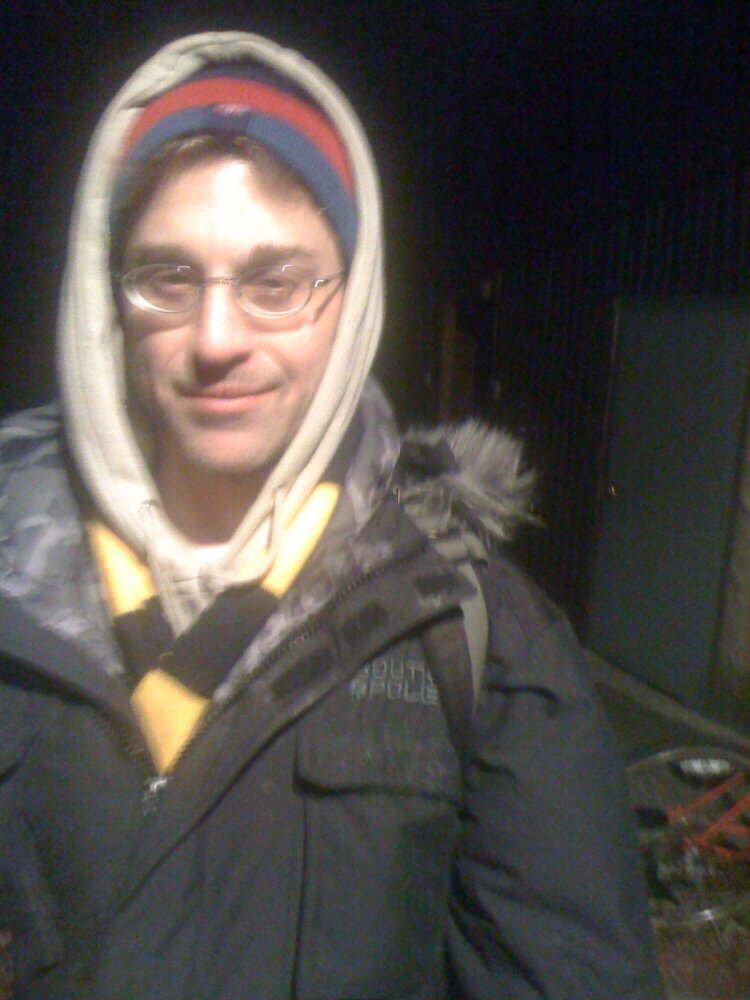 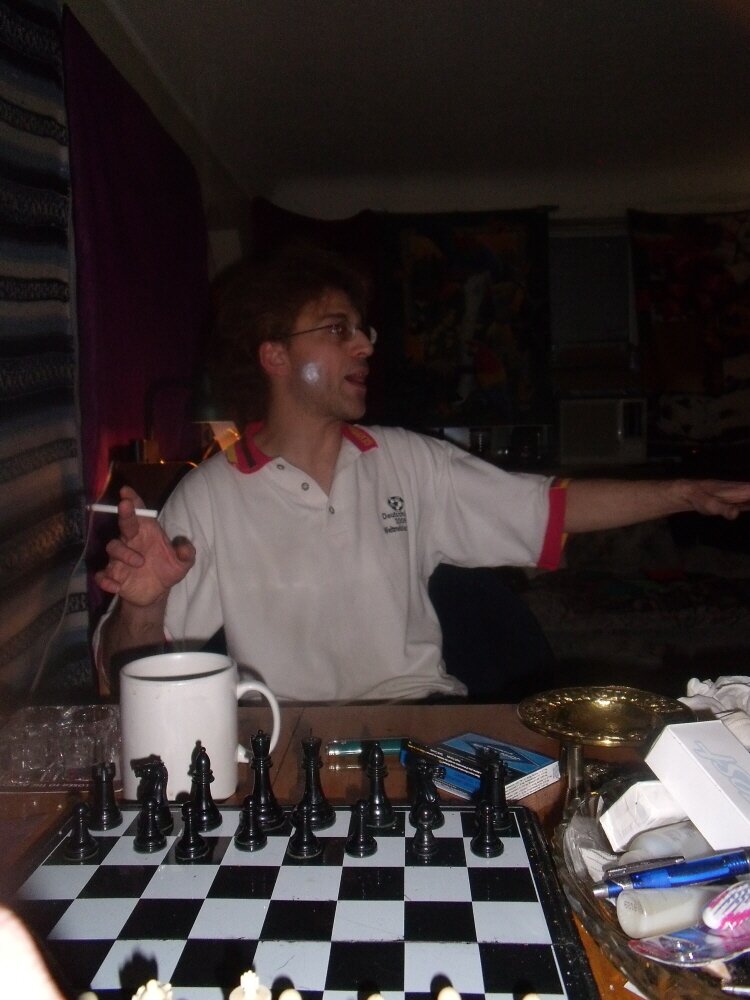 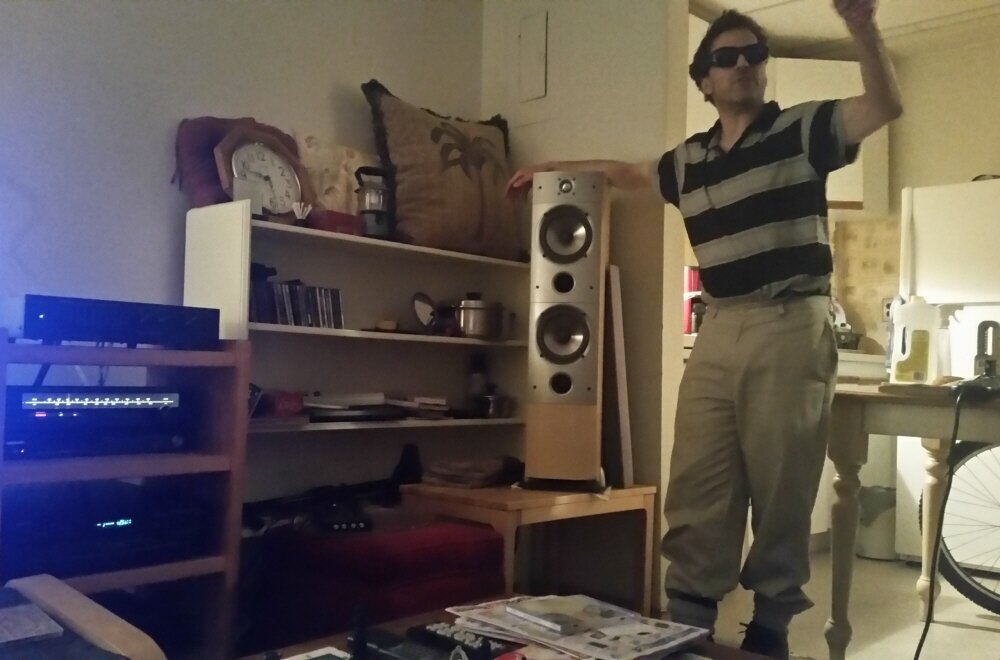 + 6
Dan Bhend was one of my closest friends over the past 20 years. I still remember the first day we met. Summer of 2001 playing chess at city hall in Kitchener. Somehow our personalities clicked and we became fast friends over our shared passion for chess, tennis, and all things science fiction. Over the years we had our ups and downs but we never went too long without touching base with each other and now my last memory of him is a long phone conversation we had a week before his passing. I miss Dan already. Dan grew up in a privileged upbringing and his tastes, education, and dignity with which he carried himself reflected that. Unfortunately, he battled personal demons that followed him ever since the passing of his Mother, he never truly recovered from the trauma it caused him. Dan will be remembered by those who knew him as a gentle soul, who was intelligent, knowledgeable, funny, and annoying as hell :) He had a way with animals and they recognized his inner kindness. Dan could normally be spotted in the wild riding a mountain bike (a staple of his life), wheeling and dealing, seemingly knowing every other person in the city. He would often ride his bike from Kitchener to Guelph. When he had a stable home life, a kick ass stereo would be the most important feature of his abode, I'm sure the people who work at natural sound in Kitchener were on a first name basis with Dan and will miss his business. I've never met someone who was more knowledgeable about science, he could go on and on and on for hours about space, the solar system, and the universe in general. He was a big fan of Issac Asimov's. Dan was a book of knowledge of on most of the subjects he was keen about. I'll always have fond memories of the all night chess sessions we had at my place, our long thoughtful conversations filled with pot head philosophy, sunny afternoons drinking coffee and playing chess at city hall, and people yelling at him to stop kibitzing. Rest in Peace Dan
Please wait
Share Comment
B
The family of Daniel Lionel Bhend uploaded a photo