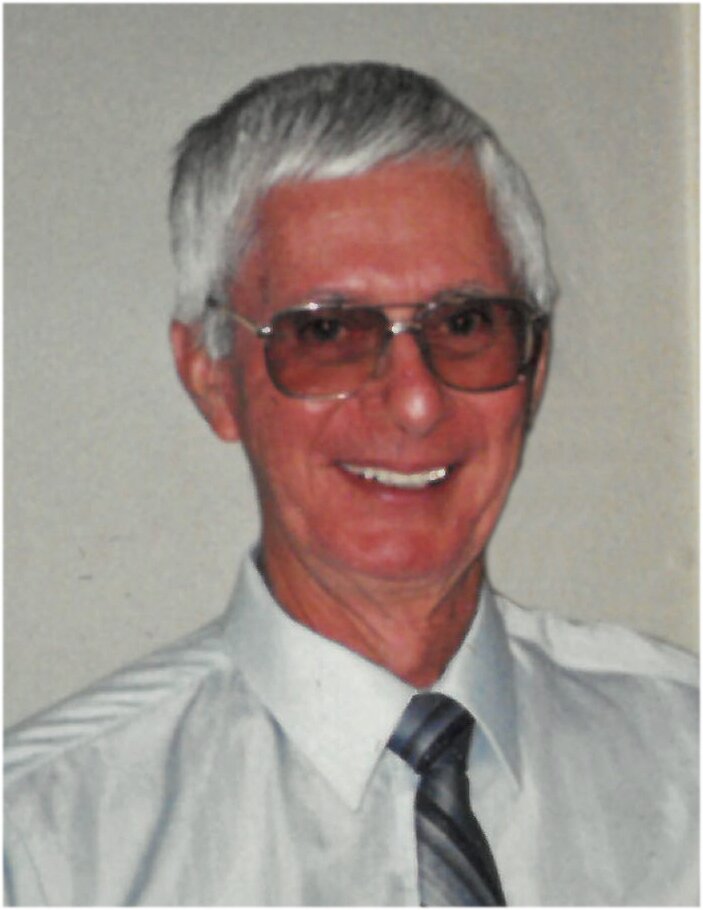 Please share a memory of Alan to include in a keepsake book for family and friends.
View Tribute Book

Passed away peacefully at Fudger House LTC in Toronto, Ontario,
Canada.on Monday April 18th,2022 in his 91st year from LBD. Missed
greatly by his Son Glenn Jarvis, his Daughter-in-law Heather Medhurst
and his Niece Wendy Hamilton of whom he was very close to. Also, his
Daughter Sandra Wickens (Jarvis), his Granddaughters April, Lisa and
Katherine, his Great Granddaughter Lily and his Great Grandson Chase.
Alan has now joined his two sisters Eileen White, Nancy Grant, his
brother Gerald Jarvis. He also joins his wife June (predeceased 2009).

From the 1950's to his retirement Dad worked in the folding carton
industry. He enjoyed golf, fishing and hunting, the latter being with
his best friend Bill Martin (predeceased). My Dad used the one liner
when needed "Use your head for more than a hat rack!" and "it's all
about the short game!".

My Dad has some characteristics I always respected and followed,
Honesty, Ethics and Integrity. He was an honourable man who cared
greatly for his children. We all have memorable moments with my Dad. May
you hold them close to your heart.