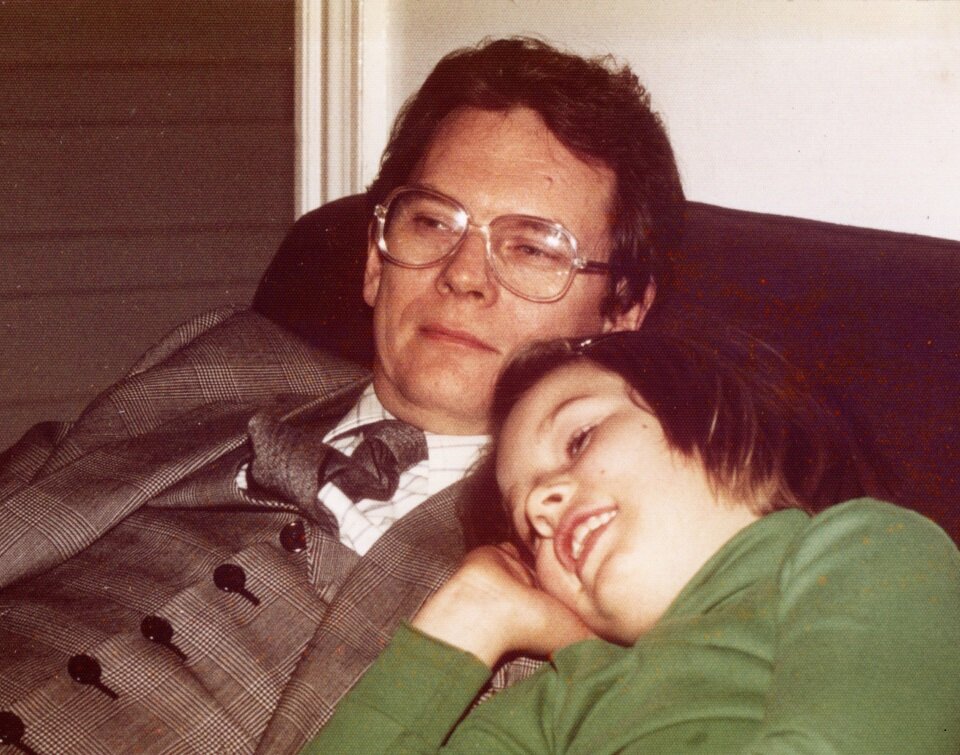 Please share a memory of Carl to include in a keepsake book for family and friends.
View Tribute Book

Mel passed away peacefully at Kensington Gardens Long Term-Care, , with his

daughter at his side on May 3 rd 2022. He is survived by his daughter, Anna-Christina

Carlson, her husband Eric Whan and his grandchildren, Oscar and Angus. He is

predeceased by his brother, Bert Carlson.

Born in to Hart and Maret Carlson, Mel studied English and philosophy at

United College ( of ) and then attended the

while volunteering with CUSO, a leading international development organization. It

was there that he married Dr. Jacqueline Carlson. Although they later divorced, they

remain closed throughout their lives.

Mel later worked in Terrace, BC and then started his pathology residency in

City. After returning from , he lived in before settling in .

Mel was a dedicated pathologist but his true passions were art, music, books and

travelling. A movie about J.S. Bach that he saw at eight years old had a profound

impact on him. As a child, he studied piano and accordion. During his teenage years,

he played accordion for Swedish community dances in . Later, he studied

organ and flute. His house was filled with art, books, and of course, his

Well before mass tourism, he travelled intrepidly all over the world usually with just a

small carry-on bag and his straw hat. A loving and devoted father, he took his daughter

on a number of these adventures. One of the most memorable was a trip to Soviet

country independently. Back then, most travellers to the visited as part as

a tour group. That was not Mel’s style.

The role in which he truly shone was as a grandparent. He delighted in his

allowed, often having them over to his house when they were young to eat hot dogs and

excellent care these last few years. In lieu of flowers, donations can be made to