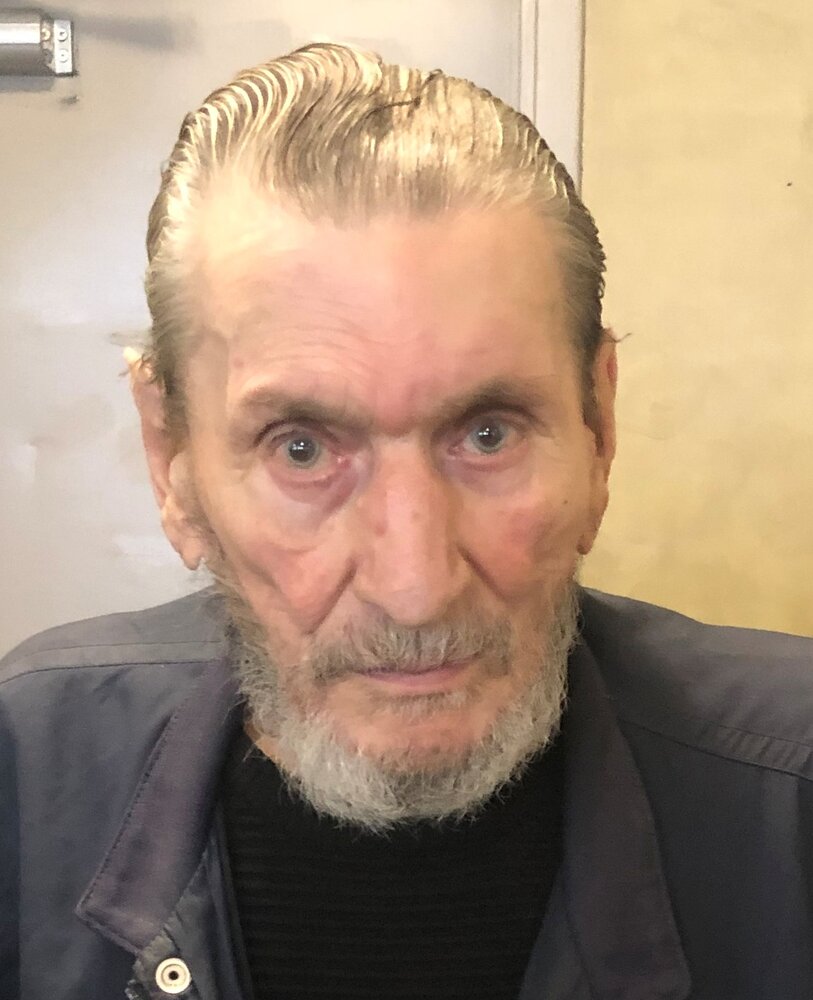 Please share a memory of Herbert to include in a keepsake book for family and friends.
View Tribute Book

On December 2, 2022 in his 93rd year, Herbert George John Clarke (b. March 4, 1929) passed away peacefully in his sleep at Toronto Western Hospital. He had a hard life growing up during the depression and was wrongfully institutionalized at the Orillia Hospital at the young age of 8 until he was 14. In 1945 his stepfather James "Whitey" Fizthenry and his mother Irene Elizabeth Cain Fitzhenry fought to get him released for which he was ever grateful. He was a self taught TV technician, HAM operator and was mechanically and tech savvy long before the phrase became popular. The expression "there but before the grace of God go I" personified him. Judging a person without walking in their shoes is not a fair judgment. After reading and hearing him tell his story, we have come to understand the person that he was and how he got there. He is survived by his son Evan Myshrall (Karen), daughter Katherine Bill (Tim), son John Myshrall (Nancy) and sisters Patricia MacArthur (Ed d.2020) and Debbie Clarke (Harry Spear). He was predeceased by his brother Harry Clarke and sisters Shirley Martin and Cecilia Doxtater. Now at peace, the mousecateers are reunited. Our thanks to the staff at Toronto Western Hospital for taking care of him during his last days and for the staff at Bill McMurray residence for his 9 year stay. In lieu of flowers donations will be accepted by Bill McMurray Residence. https://www.canadahelps.org/en/charities/the-bill-mcmurray-residence-inc/  A private funeral will occur at a later date for family members.