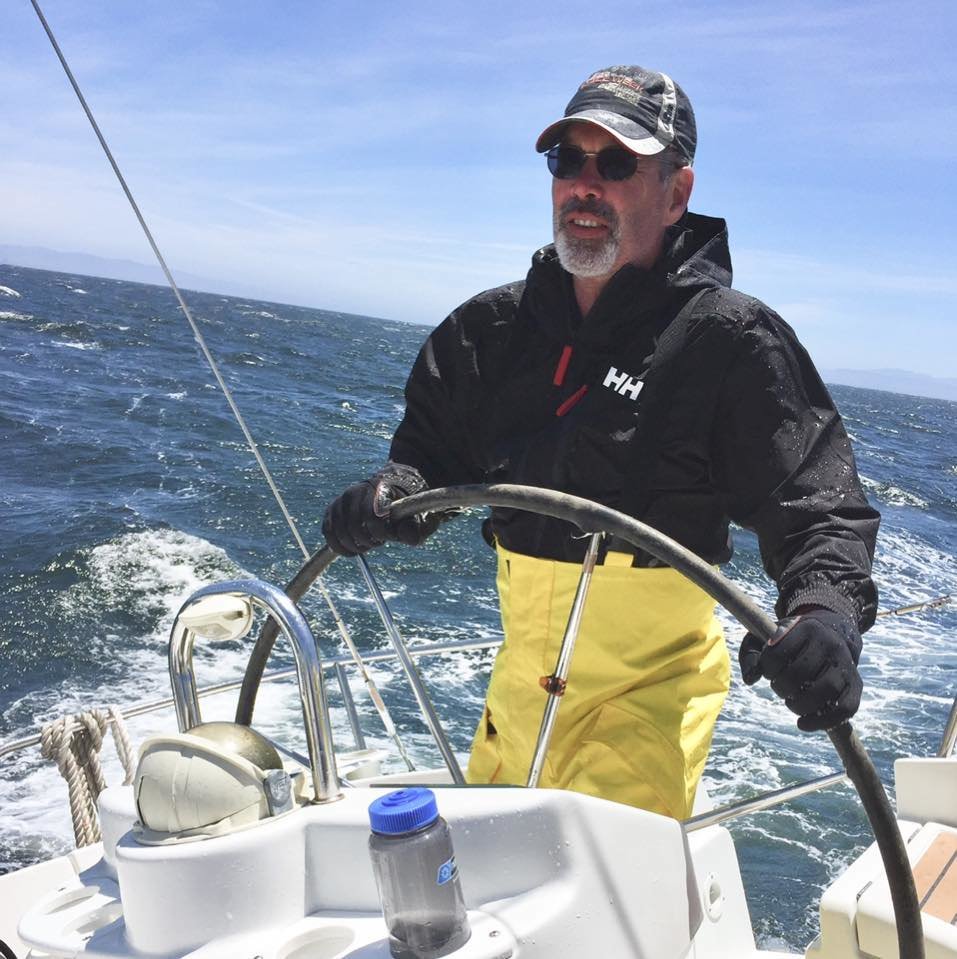 Please share a memory of Neil to include in a keepsake book for family and friends.
View Tribute Book

It is with immense sadness that we announce the passing of Neil Ramsay
Macdonald. After a courageous fight against colorectal cancer, Neil left us,
surrounded by family on September 9, 2020 at the young age of 58, at Mount
Sinai Hospital, Toronto Ontario.

Survived by his parents Ian and Heather (née Ramsay) Macdonald of Ottawa; his
fiancée Caroline O’Dwyer, of Calgary; his beloved children Victoria (Yohan) of
Bangalore, India, and Christopher of Spruce Grove, Alberta. His brothers Ross
(Sonia) of Arnprior and Scott of Squamish, British Columbia. His nieces and
nephews, Camille, Andrew, Kieran, and Callan; as well as cousins Lynda and
Stephen Hewitt, Alex, Kevin, and Ian Jones.

Born in Ottawa on May 2, 1962, Neil attended Sir Robert Borden High School.
With his strong love of flying, he joined Air Cadets, and won his first flight
scholarship while too young for power flight, so his first wings were for soaring.
Winning another flight scholarship the following year, he earned his power wings,
and while still in high school earned his night rating.
Neil joined the Royal Canadian Air Force at age 19, and attended Royal Roads
Military College and Royal Military College, Kingston, graduating in 1984. In the
RCAF he flew Hercules transports, was an instrument check pilot, and a multi-
engine aircraft instructor. Retiring from the RCAF as a captain he joined Air
Canada and flew most types of planes in their fleet; culminating as captain on the
Boeing 777 with 25 years in the company. Neil especially enjoyed when he could
fly children from the Dreams Take Flight foundation to Disney, where he would
put on his Mickey Mouse ears to help entertain the kids and loved to see the
smiles on their faces.

Besides flying Neil had a passion and love for sailing and was a member of the
Lakeshore Yacht Club in Toronto. He was always ready for an adventure on the
waters and loved to travel, trying out local cuisines and activities. He loved life
and the people in it - he was always there to help out or to provide support.
Neil leaves a legacy of courage, grace, dignity, humour, and awareness of the
needs of others. A remarkable human being, Neil will be missed by his many
friends, colleagues, and family.

The family wishes to express their gratitude for the magnificent care and
compassion of the nurses and doctors at Mount Sinai Hospital.
If you wish to extend condolences, they can be posted at the Cremation Care
website, www.cremationcare.ca.
In lieu of flowers, donations to Dreams Take Flight in Neil’s name would be
appreciated, www.dreamstakeflight.ca, Calgary chapter.
Due to COVID-19, cremation has already taken place, and a celebration of Neil’s
life will be announced in the future.