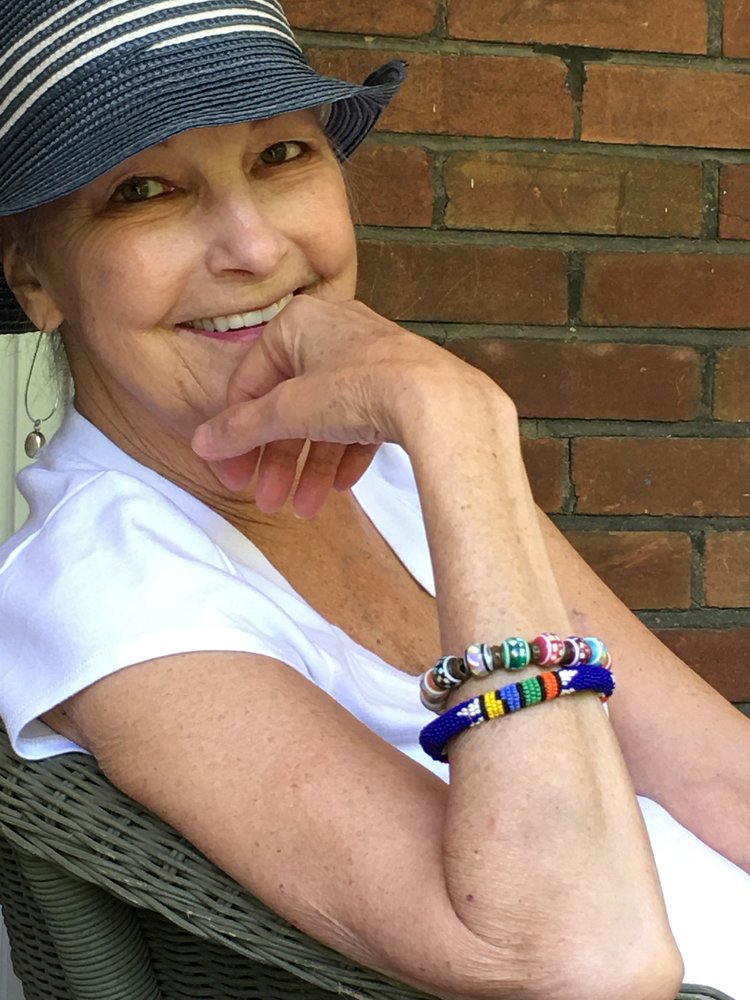 Please share a memory of Joanna to include in a keepsake book for family and friends.
View Tribute Book

Joanna is lovingly remembered by her daughter, Haley Higdon (Matthew Coleman); her grandson, Wyatt Higdon Coleman; her partner, David Brunning; her brother, Rick Chrystal; many nephews, nieces, and cousins; innumerable dear friends; and the Higdons. She was predeceased by her mother Elizabeth Chrystal and her sister Jane Beatty.

A note from Haley:

On September 11, 2020, my mother passed away after 22 years of living with cancer … and oh what a life she lived. Words truly cannot do my mother justice. You have to have experienced her smile, her laughter, her spirit, to truly understand the incredible and beautiful woman that she was. She never let cancer dictate her life and she lived on her own terms up until the very end. Her lust for life could be felt and seen by anyone who met her.

I am so grateful that we had a living memorial—Joanna’s #FuckCancer party—before she died and that we were able to celebrate her life with her. She was able to hear all of the amazing and wonderful things people had to say about her and know that she was, and is, so deeply loved by so many. She was delighted to raise a glass with everyone who meant so much to her: her Dragons Abreast teammates, the Bubbly Girls, the E&C gang, the Brandy’s crew, dear friends Barbara and John, and so many other friends and family members.

For those of you that have met Wyatt, you know that he has inherited my mother’s eyes as well as the ability to light up the room with his smile. I am so grateful that my mom (Nana Jo) got to meet Wyatt and she had the year to show him just how much she loves him.

I was originally going to write that mom lost her battle to cancer but death is not losing. Death is a part of life. It was an honour to help my mother through the final stages of her life and it was an immense privilege to be holding her hand while she died. I am thankful that David, Christine, and Sylvia were with me on this journey.

I also find comfort in knowing that she chose to leave us on the same day that her sister died in the attack on the twin towers. Maybe they are together again.

In lieu of flowers please consider donating to Dragons Abreast via their website.