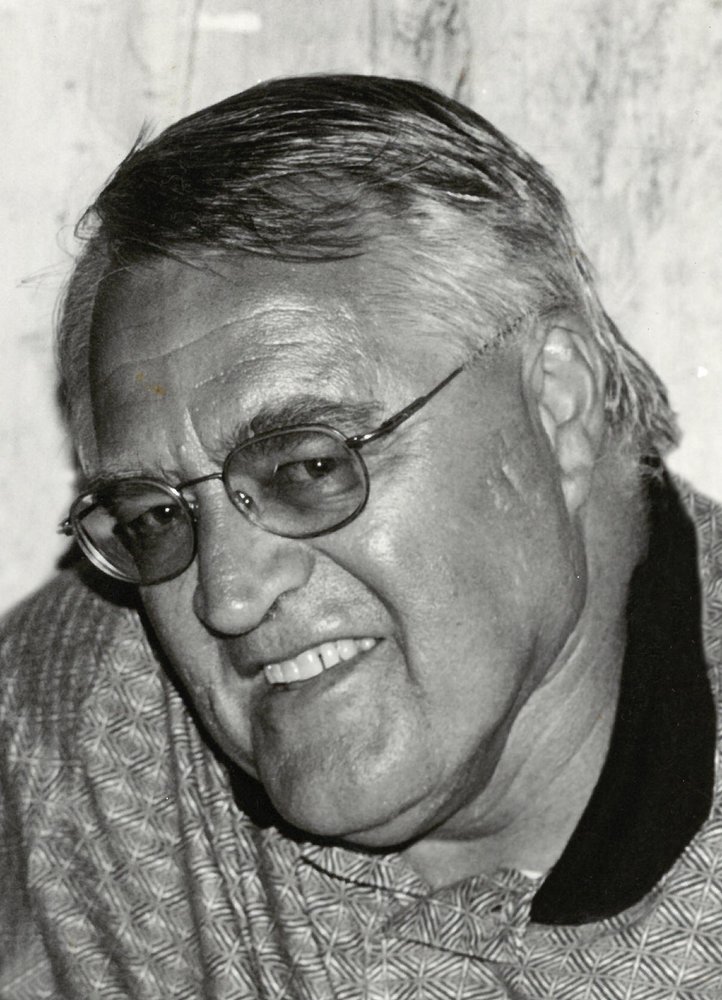 Please share a memory of Terrence to include in a keepsake book for family and friends.
View Tribute Book

His mother, Bernice Heinrichs was a constant in his life and he was devoted to her.  Not born into privilege, he sought better lives for his family.
Terry was an outstanding high school athlete, and was a starter on the Washington high school city championship team in 1959.  He was also an outstanding baseball player, and was selected as a high school All-American player for the national All-Star game at Yankee stadium, where he appears in a photo standing between Joe DiMaggio and Mickey Mantle.  He then went on to receive a full scholarship to the University of California, Berkeley based on his athleticism. After graduation, he moved to Canada and became a college professor in the Political Science department for York University, Glendon College, as department head, until he retired as Professor Emeritus.  He had also taught at McGill University and Concordia University. He wrote many articles and law reviews, was a published author, and was a highly respected scholar on the issues of Political Theory, Civil Liberties, and Freedom of Expression.
Terry Heinrichs will be sorely missed by all who knew him.
Rest in Eternal Peace.
********
“Never. We never lose our loved ones.
They accompany us; they don’t disappear from our lives.
We are merely in different rooms” – Paulo Coelho