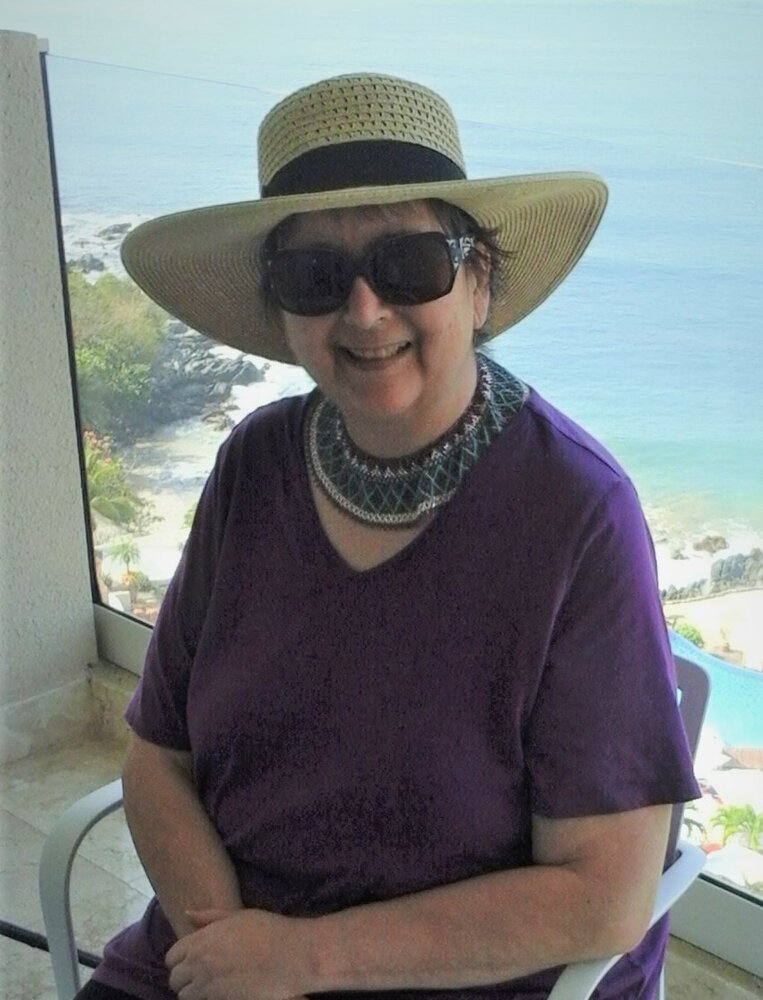 Please share a memory of Barbara to include in a keepsake book for family and friends.
View Tribute Book

On Nov. 23, 2021, Barbara died in Toronto at the age of 72. Barbara is survived by her husband
Steve and daughter Mai-Ling, both in Toronto. She was predeceased by her parents Matt and
Doreen Schiller, her younger brother Matthew Schiller and her son Jason Lee.
Barbara was born in St. Boniface, Manitoba, on Nov. 09, 1949 and she graduated from Garden
City Collegiate in Winnipeg.
She married her husband Steve in 1972 and gave birth to her daughter Mai-Ling in 1975.
Barbara struggled with bipolar mental disorder for nearly five decades, of which the ongoing and
episodal medical treatments culminated in various chronic diseases including kidney failure,
normal pressure hydrocephalus, meningioma and ultimately dementia. It was dementia that
eventually rendered her major organs to cease functioning. She died peacefully and without distress
at the Lakeshore Lodge Long Term Care Home.
Despite numerous disruptions of her life by her chronic diseases, she dedicated her energy in
raising her children Jason and Mai-Ling to be successful and productive individuals in society.
She also loved and enjoyed various arts and crafts such as spinning, weaving, pottery and
painting.
She enjoyed travelling to warmer regions such as Mexico and Arizona, and was fond of the
native people and their culture.
She was well liked by everyone she met.
No memorial service or funeral is planned. In lieu of flowers memorial donations to Margaret's Housing and Community Support Services https://margarets.ca/donate-online/ would be gratefully appreciated.