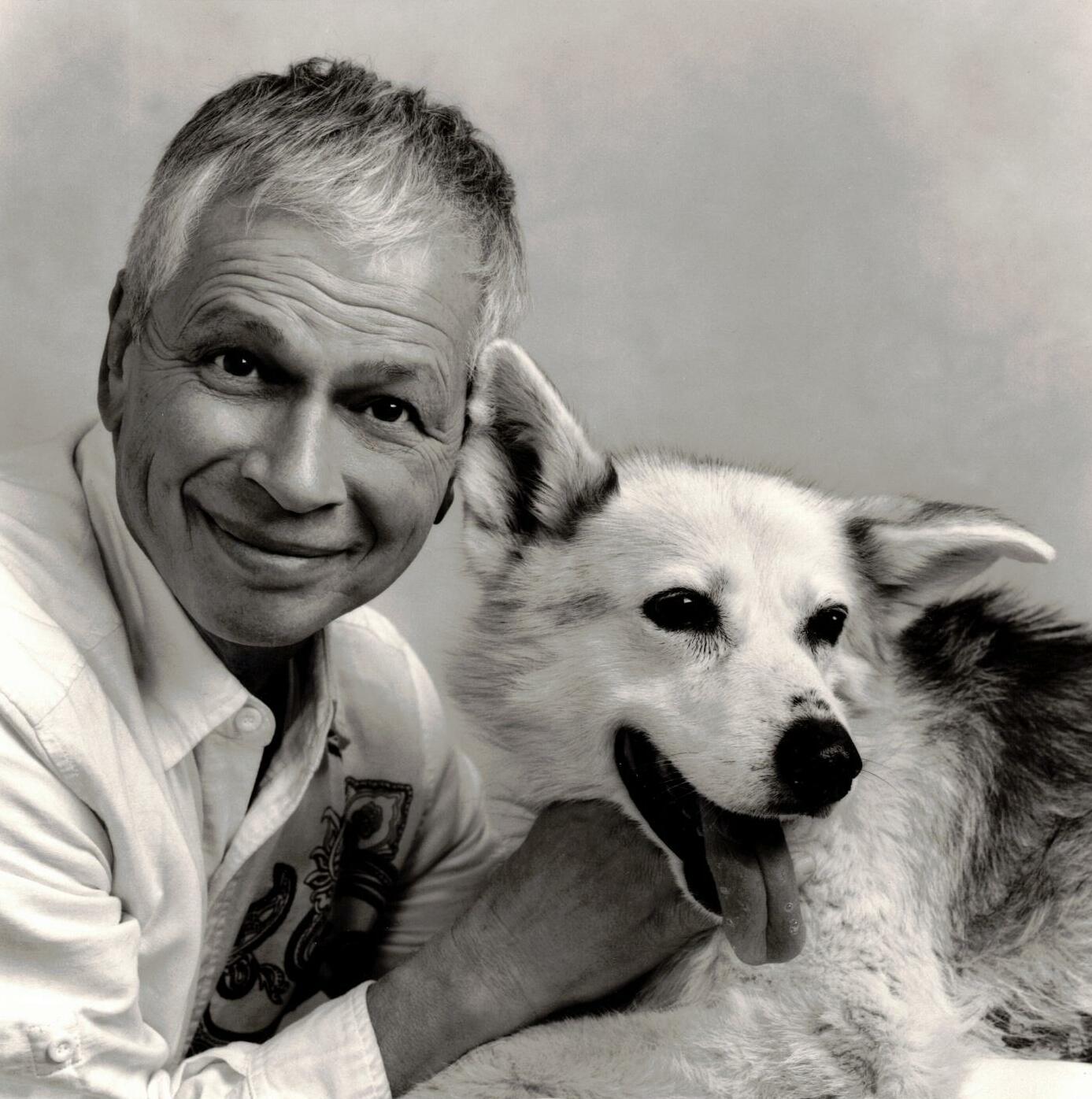 It is with profound sadness that we announce the passing of Owen Menzel on February 11th, 2022, after a long journey with progressive supranuclear palsy.  His warm heart and kind smile were trumped only by his unassuming nature and genuine integrity.

Born in , Owen spent his early education years in Pointe-Claire, and then earned his Bachelor of Commerce from the of , .  Motivated by hard work and a passion for his clients and team members, Owen had a rewarding career.  He started his professional path at Clarkson-Gordon, eventually earning a Partnership at EY!  After a long and varied career Owen retired as CFO at Arton Investments.

The long-time former member of the National Club not only enjoyed his fine red wines but also every offer of an adventure.  Climbing Mount Kilimanjaro, exploring villages in and , discovering the beauty of , running half-marathons and cycling.  A master canoeist, Owen enjoyed his summers at the family’s beloved Pointe au cottage.

Giving back to the community was incredibly important to Owen.  He volunteered as a Boy Scout leader when his boys were young.   Retired from work, Owen graciously volunteered at both The Hospital for Sick Children (SickKids) and ’s Health Centre.

With an unwavering belief in the goodness in people, Owen saw the talent and abilities in others, leaving a legacy of making those around him better. What an experience to have known him; friend, mentor, supporter, loving gentleman and, of course, for Margaret and her friends the ultimate race Sherpa.

We wish to acknowledge the extraordinary support we have received. We are grateful for our wonderful neighbours, the sisters of Sunnylea and caregivers Karen and Almaaz.  Heartfelt thanks to our many friends that reached out during Owen’s illness.

There will be a Celebration of Life scheduled at a later date. If desired, memorial donations to would be appreciated.

Online condolences can be shared with family at: