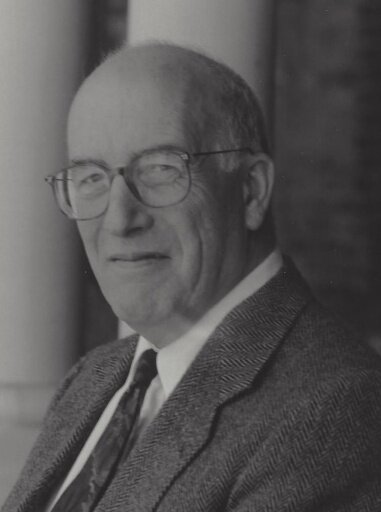 Please share a memory of Alan to include in a keepsake book for family and friends.
View Tribute Book

The most amazing people person, who acquired friends wherever he went, Alan was born in Ilford, England, on April 22, 1931, and died in Toronto, Canada, on June 28, 2022.  He leaves his beloved wife Bonnie Horne and numerous great friends in the GTA.  He also leaves, in England, his dear children Nicholas Horne (Emma) and Cathy Spooner (Bob) from a previous marriage; grandchildren Tom Brookes (Nico), Jacob Horne and Annabel Horne; brother Nigel Horne (Ann) and friends of very long-standing.

Alan held true to the dictum carpe diem.  Upon retirement, Alan began watercolour painting at the Franklin Carmichael Art Group, a pursuit he joyfully engaged into his mid-eighties. He participated in numerous shows of his paintings at members’ shows and as a member of The Franklin Five, The Franklin Four and Watermarks.  He was President of the Canadian Bookbinders and Book Artists Guild.   He served on the editorial board of The Devil’s Artisan,

had been Canadian Membership Secretary of the Private Libraries Association, authored The Dictionary of British Twentieth Century Book Illustrators, contributed to The Annotated Bibliography of Canada’s Major Authors, organized Fisher Library exhibits and catalogues: The Curwen Press: 1863-1984, Eric Gill: His Life and Art, The Telling Line: Image and Text in Twentieth-Century Britain, Fine Printing: The Private Press in Canada and David Jones: Artist and Writer.  Alan contributed several entries to the 1994 edition of The Dictionary of National Biography, was President of the Franklin Carmichael Art Group, President of the Victoria Tennis Club and still found time to nurture numerous friendships, play doubles tennis, golf and bridge, enjoy single malt scotch, cook and entertain, collect books, read copiously, avidly listen to music, attend numerous operas and other performances,  solve cryptic crosswords, attend the annual Toronto International Film Festival, travel to England and Italy and generally enjoyed life and the many friends he made along the way.

A lasting legacy is the Alan J. Horne Collection, of materials related to 20th-century British book illustration, housed in the Thomas Fisher Rare Book Library, at the University of Toronto.  The establishing donation was comprised of approximately 3,500 items and is added to through gifts and purchases.

Thanks goes to the staff of the West Park Long Term Care Facility for the care provided during the last five years of Alan’s life.

Funeral arrangements are private.  Expressions of sympathy may be left at www.cremationcare.ca

Those wishing to honour Alan may do so with a donation to the Alan Horne Collection at the University of Toronto Libraries’ Thomas Fisher Rare Book Library https://donate.utoronto.ca//give/show/19 or The Alzheimer’s Society of Canada.